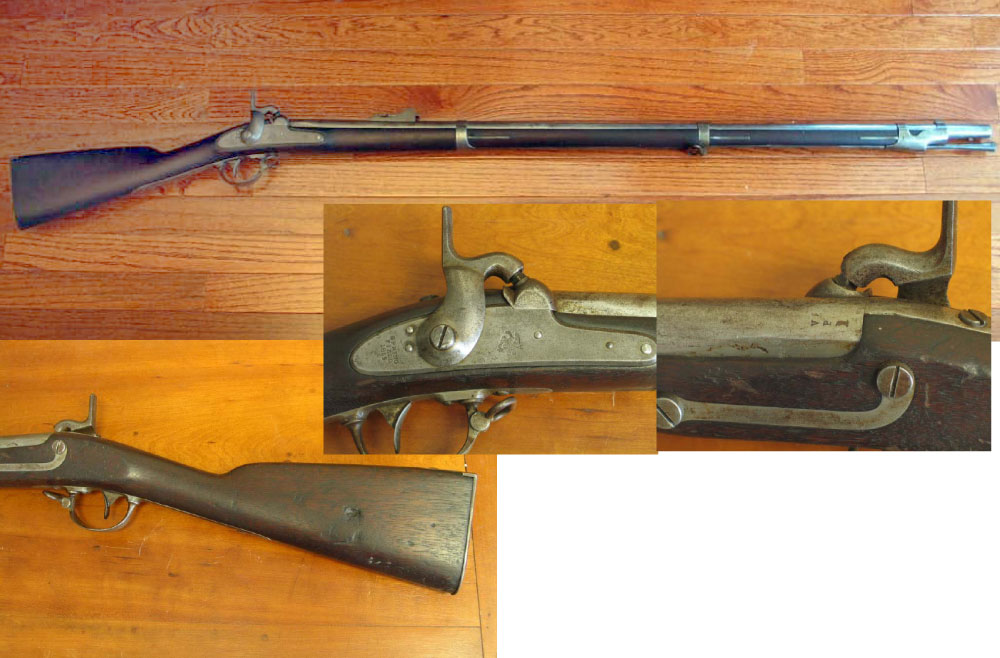 Beginning about 1853, the Navy began procuring the .69 caliber model 1842 smooth bore musket for use of both Navy and Marine Personnel.  Through out the 1850s, stores of smooth bore muskets were turned in and exchanged for rifled conversions of the same.  The majority of ’42 muskets, in naval stores, were rifled by the time of the Civil War. 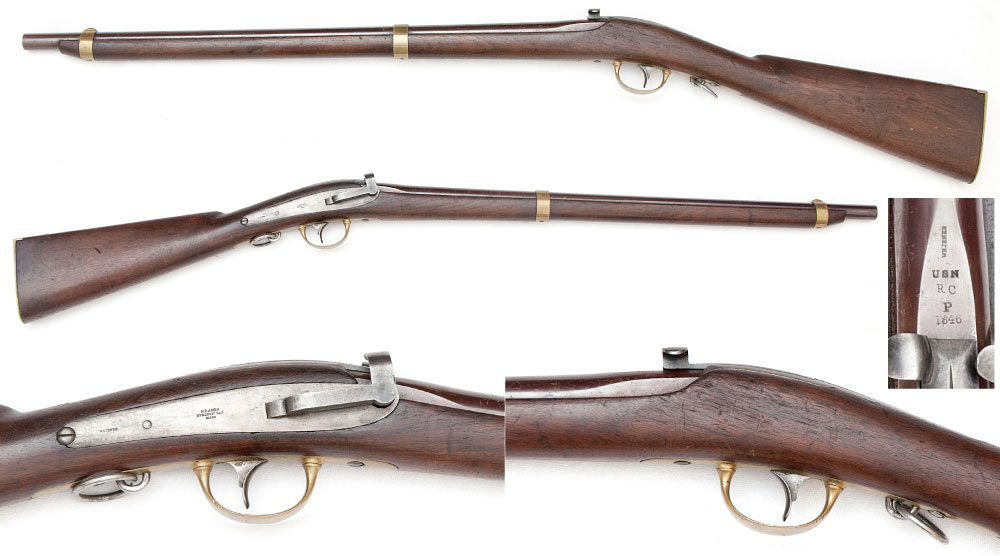 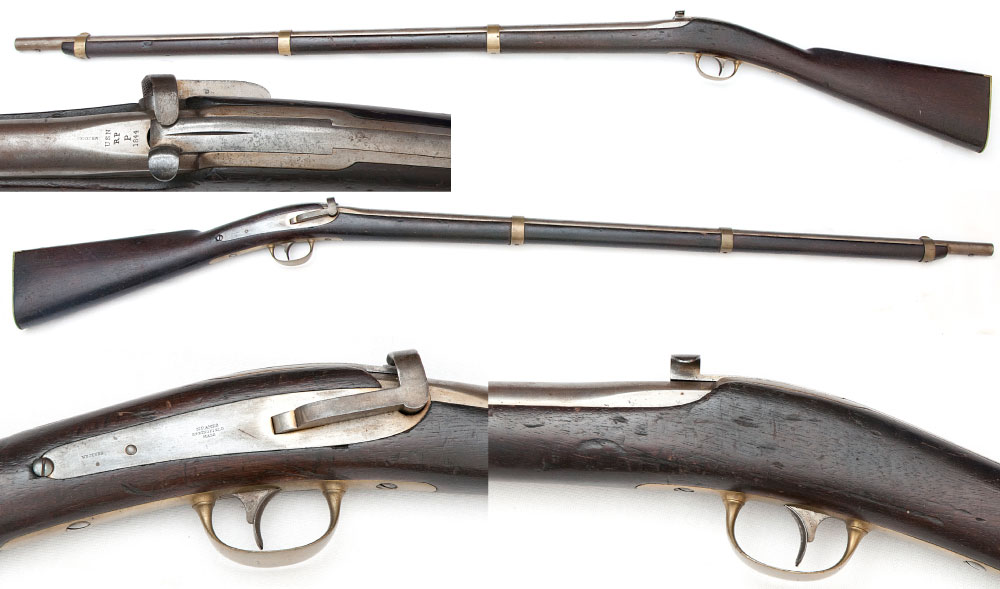 Over 1000 Jenks carbines and rifles were obtained prior to the Civil War.  Later versions featured use of the Maynard tape primer system.  Prone to gas leaks, the load lever flying up when firing and other general faults, the Jenks were superseded by other models and withdrawn from service about the time the war began.  Owing to a shortage of small arms, a small number were re-issued in 1861 until the newer weapons could be obtained in numbers. 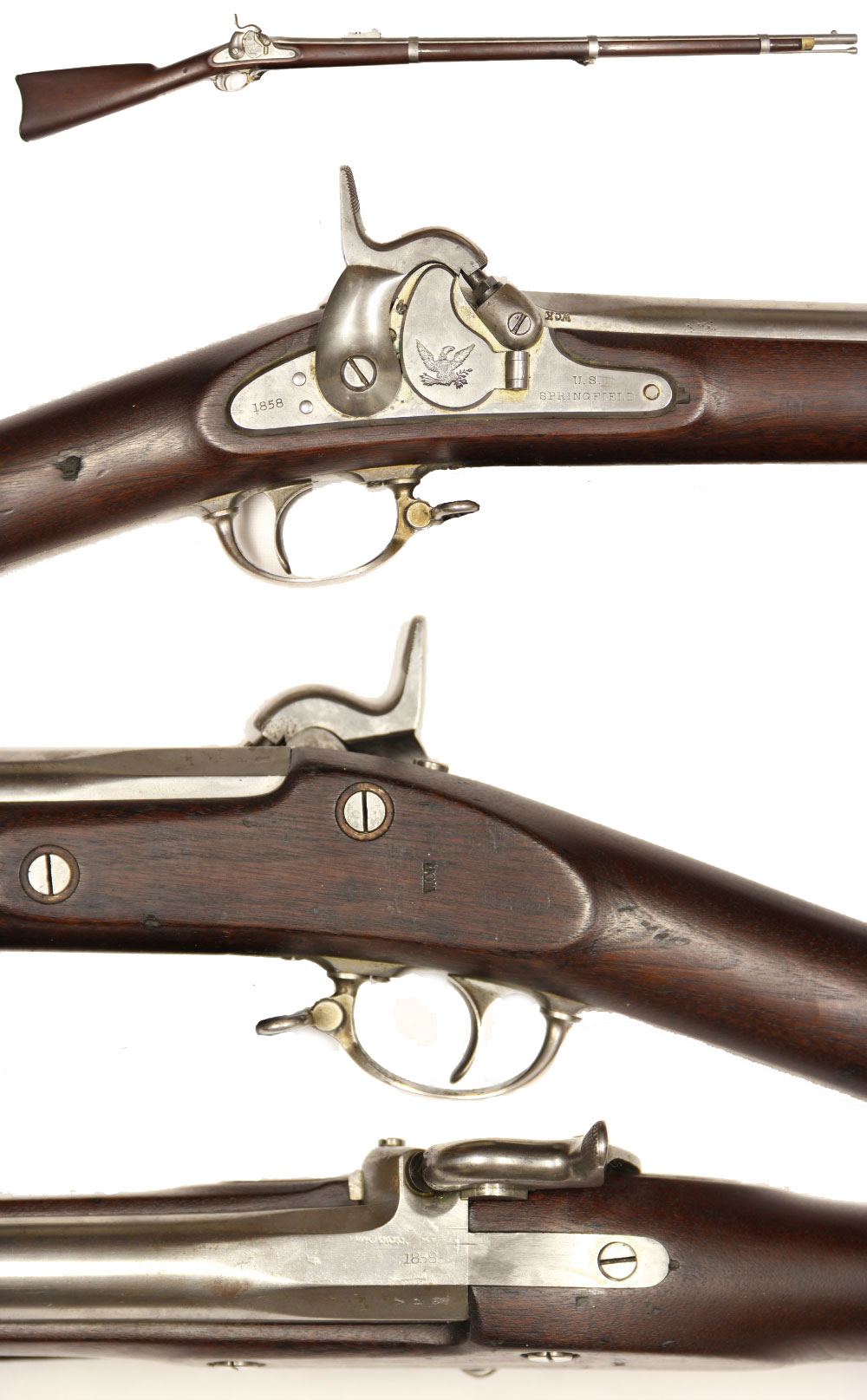 First procured for the Marines in 1858, the weapon was issued to fleet marines in such numbers as to be the primary weapon of the Marines at the start of the war and continue on in service until war’s end. 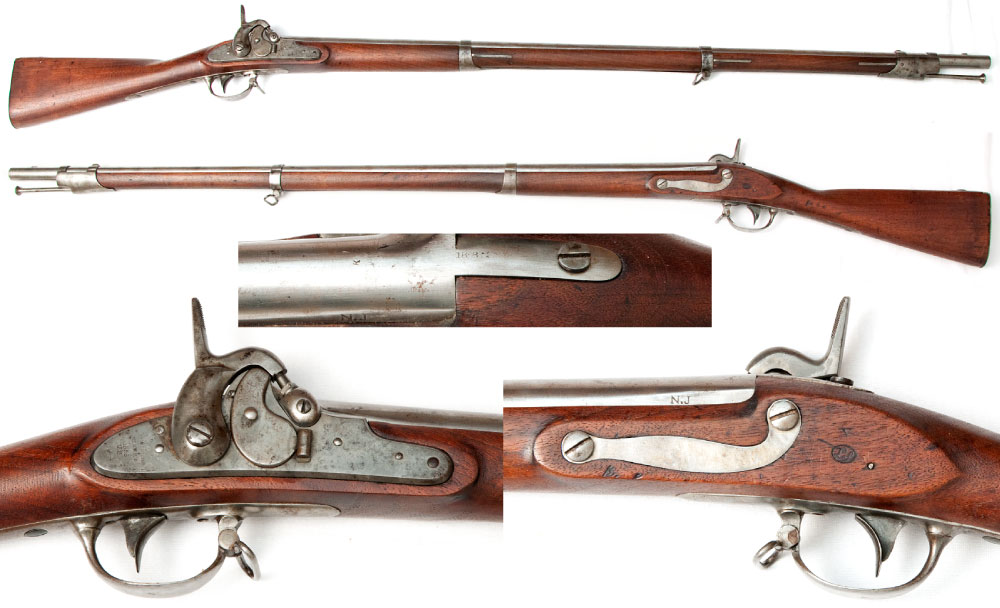 In 1857, the Navy order 600 converted muskets from the Orndance Department.  Exchanging a like number of smooth bore muskets, the Navy and Marines received these conversions which featured a Remington bolster, breech and lock with the work completed by Frankford Arsenal.  These would remain in service through out the war. 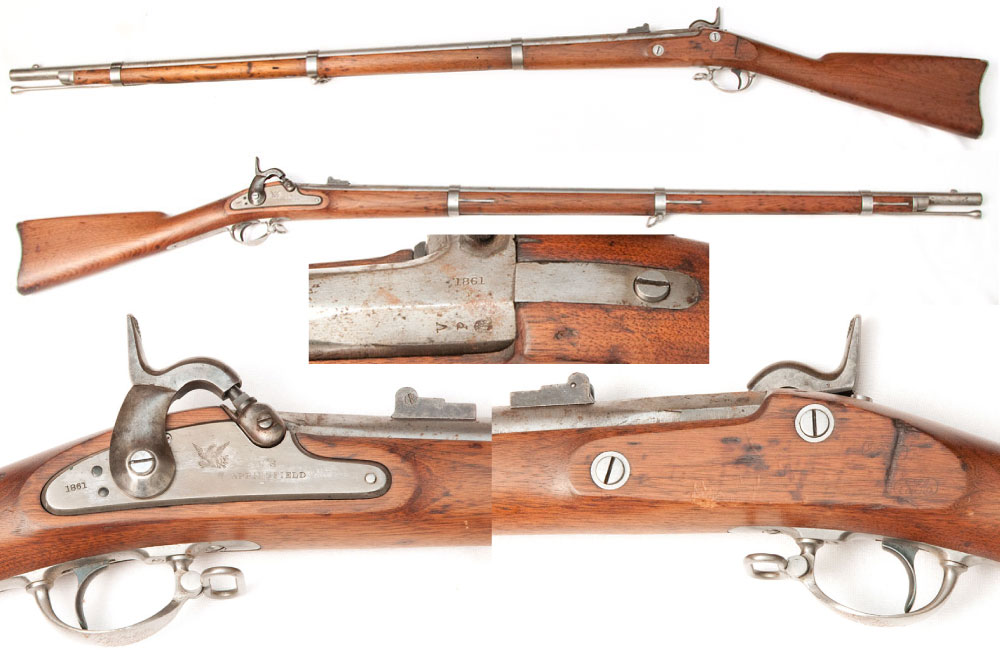 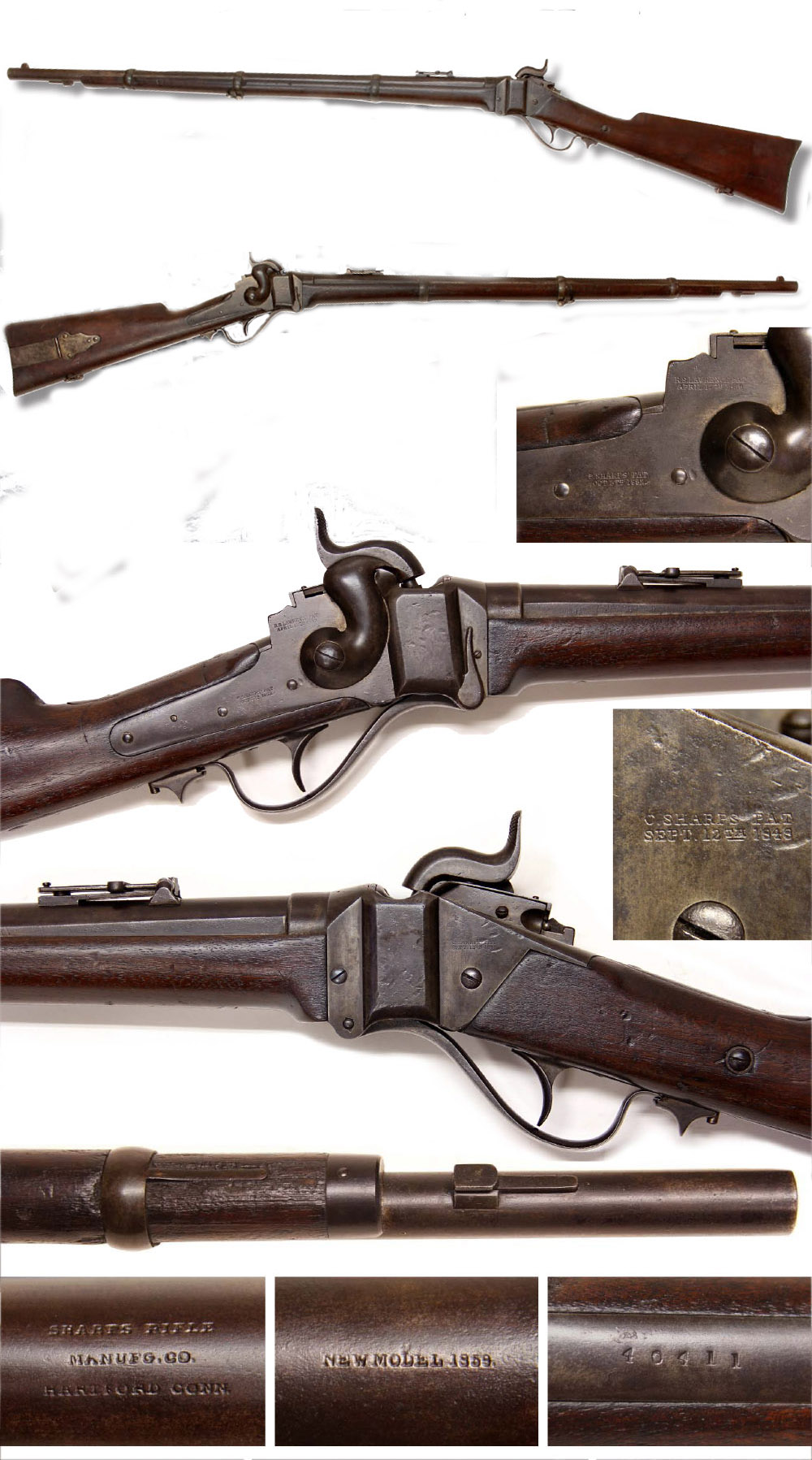 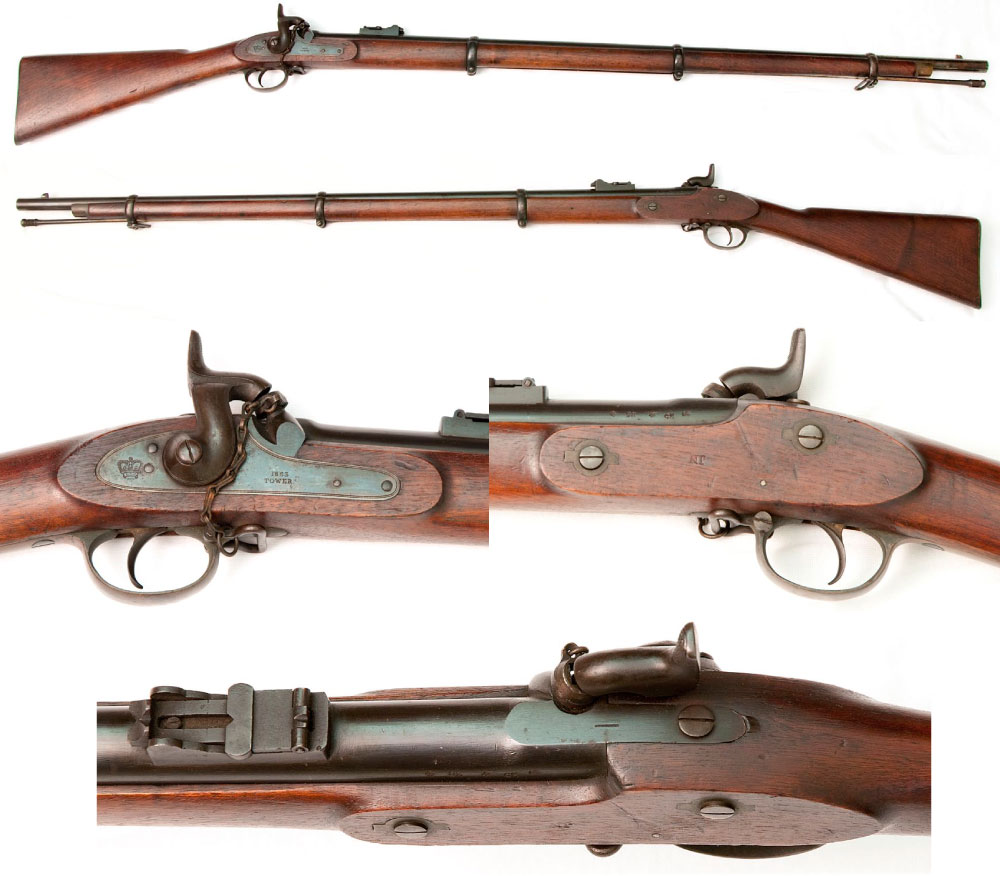